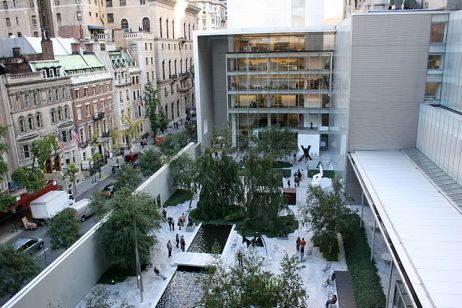 US museums are known for closing earlier than their international counterparts, but the Museum of Modern Art has decided to keep their doors open later into the night.

Until the end of 2017, the MoMA will be open until 9:00 pm on Thursdays, Fridays, and Saturdays. Its new extended hours will match the Friday and Saturday hours of the Metropolitan Museum of Art.

An eclectic combination of arts and culture news, Couth unites those interested in the thriving global cultural community.